Whew! I've been busy! I have lots of updating to do!

Well... Since my last blog update I started a little online business (http://www.etsy.com/shop/AnnabellasDesigns). It's a little slow, but I have some really great customers who have made several purchases and I am so thankful for them! I make hair accessories for babies, girls and adults! I was sick of paying too much for headbands that lacked in quality for Gracie, so I started making them myself and decided to start making them for other people too! Being the picky, meticulous, pays CLOSE attention to detail person that I am... I think mine are a lot better than what I was buying by leaps and bounds (and I'm not just saying that because I make them! I'm also very competitively priced. So that has kept me quite busy the past couple of months!

The kids are growing like weeds! It's just ridiculous. Gracie started crawling right at 5 months. The funny kind of crawl, but getting around nonetheless. This little girl is going to give me a run for my money, I tell you. Alex's reading has just completely exploded. His fluency has picked up a great deal and now he reads everything, everywhere we go. I don't have to force him to read anymore! I'm so thankful it has finally clicked with him. Cameron is already doing Kindergarten work even though he isn't technically in K until this coming school year. He's doing quite well. Wyatt... oh Wyatt... he is such a smart, sweet caring little boy. But, he's still going through this phase where he "doesn't like dinner" before he even knows what was made. It's driving me crazy. Zayne is started to talk so much! He's a little dare-devil too! I've found him on more than one occasion up on Wyatt's bunk bed and it scares the crap out of me! Their bedroom is too small to separate the bunk beds into 2 twins, so he's definitely going to be sleeping in the play yard at night until he's climbing out of it! Hah! I don't want him climbing up on Wyatt's bed at night or something and falling. They all sure like to keep me on my toes.


Tony started a little project yesterday. He's building a small deck beside the patio. He already has it more than halfway done. He's just working on the railing now. Hopefully he'll be out of work early enough today to finish that! I think we may put railing around the patio itself also to make it look nicer. I can tell he enjoys doing those types of things. I'm glad, I'd rather see him out there doing that than sitting on his computer every waking moment like he usually does.


I have decided to start cloth diapering Gracie full time. I've been wanting to for a LONG time, since before we had Zayne, but Tony hates the idea. I finally decided I'm doing it whether he likes it or not. I'll be changing her and washing the diapers/cloth wipes anyway. I wont be doing it full time for Zayne just because hopefully he'll be out of diapers in less than a year and it wont be cost effective at this rate for him. I already use all natural and organic wash, laundry detergent etc. I use as little chemical cleaners in my house as possible and I make every effort to feed the kids healthy. I breastfeed Gracie exclusively and will be making all of her baby food. With all that... why do I want them is disposable diapers??? I DON'T and I'm not letting my husband discourage me now lol. This week everything will be here for me to be completely CD'ing her. I'm very excited! I ordered 2 pocket diapers of a brand I have not tried before, Blueberry. I have had a few people tell me they liked them though, so we'll see! One of them is minky and adorable too! hehe. I actually have a few new things I'll be trying out this week, so I'll be sure to give some reviews on them. Ecostore, Blueberry CD's, Lil Outlaws detergent and a Sigma diaper sprayer for the toilet. I'll even give a review on Rumparooz now that I'll be using them full time (even though I've used them before and LOVE them).

I'll end this was some recent pictures of the kids <3 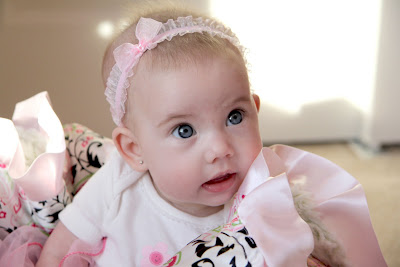 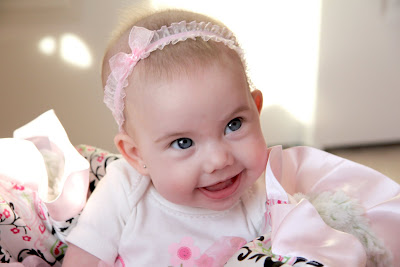 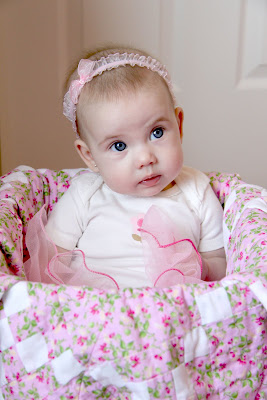 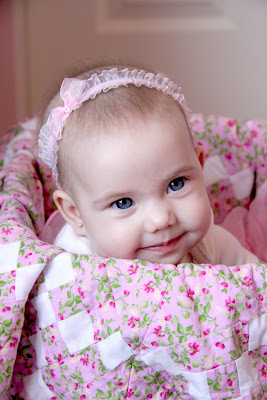 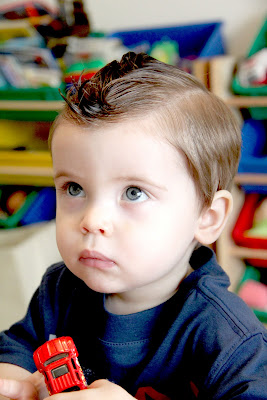 The one completely cracked me up! LOL 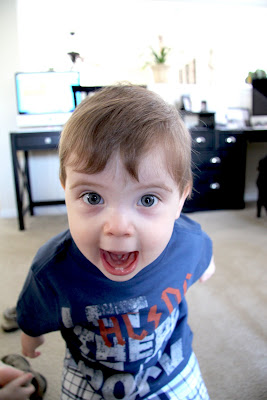 This boys is something else lol. 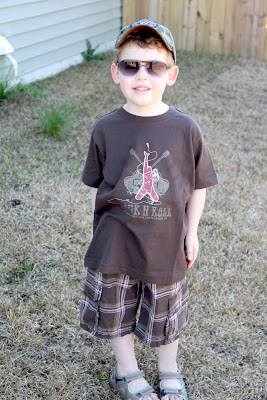 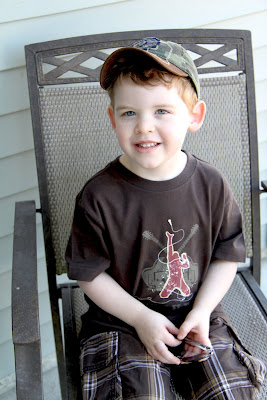 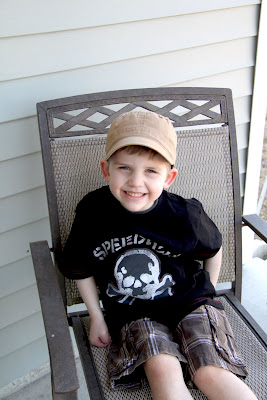 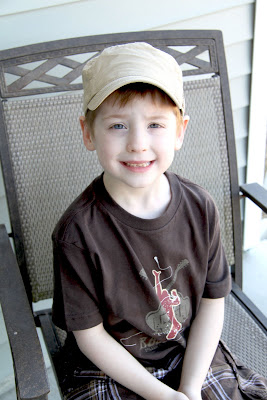