Zayne finally did it! He donated his beautiful hair!

I took Zayne to my hairdresser today to have his hair cut so he can donate it to Wigs For Kids. We started growing it when he was 3, when he was 4 he said he wanted to grow it long enough to donate. So we did! We waited long enough so that when he donated he would still have enough hair left for it to be on the longer side. He was so excited to go and have it cut for donation today. He kept talking about wanting to give his hair to WFK for them to make a wig for a little girl or boy who has lost their hair. He also said he wants to grow it again, so he can donate again.

He is just really such an awesome kid. He said he misses his hair, but he is so happy he donated it. I'm proud of him.

I bonus for him.... He thought my hairdresser was cute... haha.

OF COURSE I took photos! 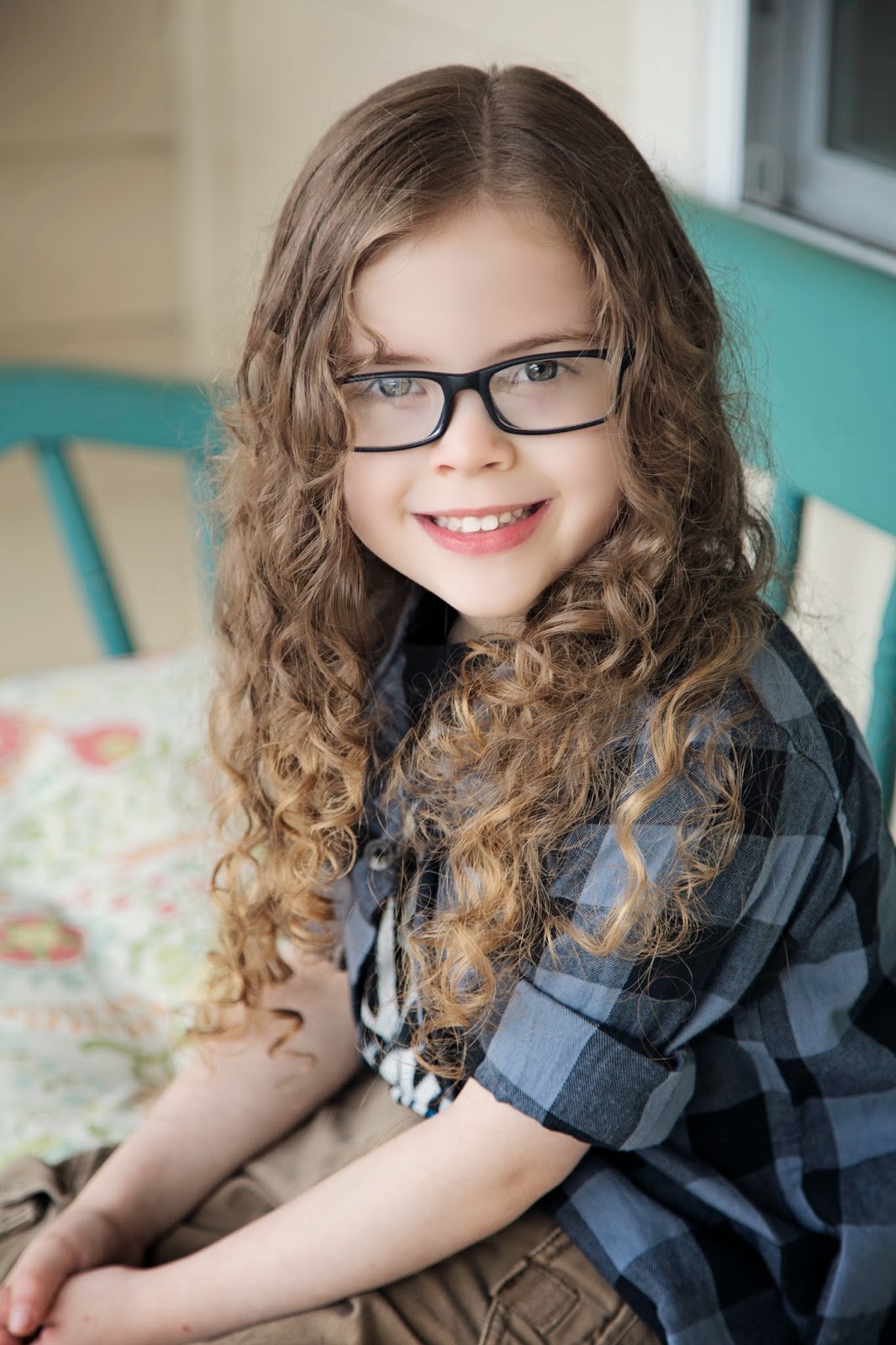 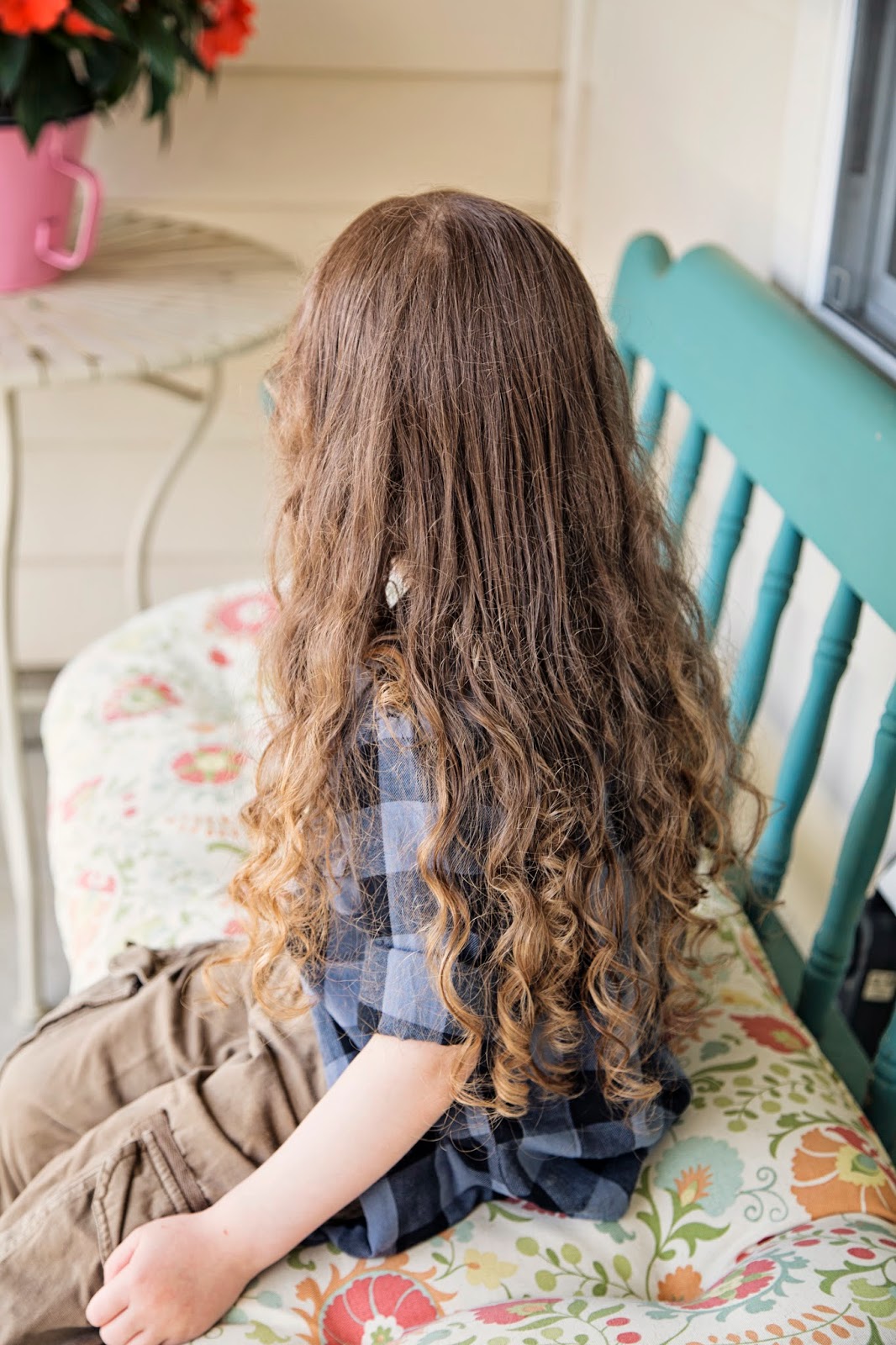 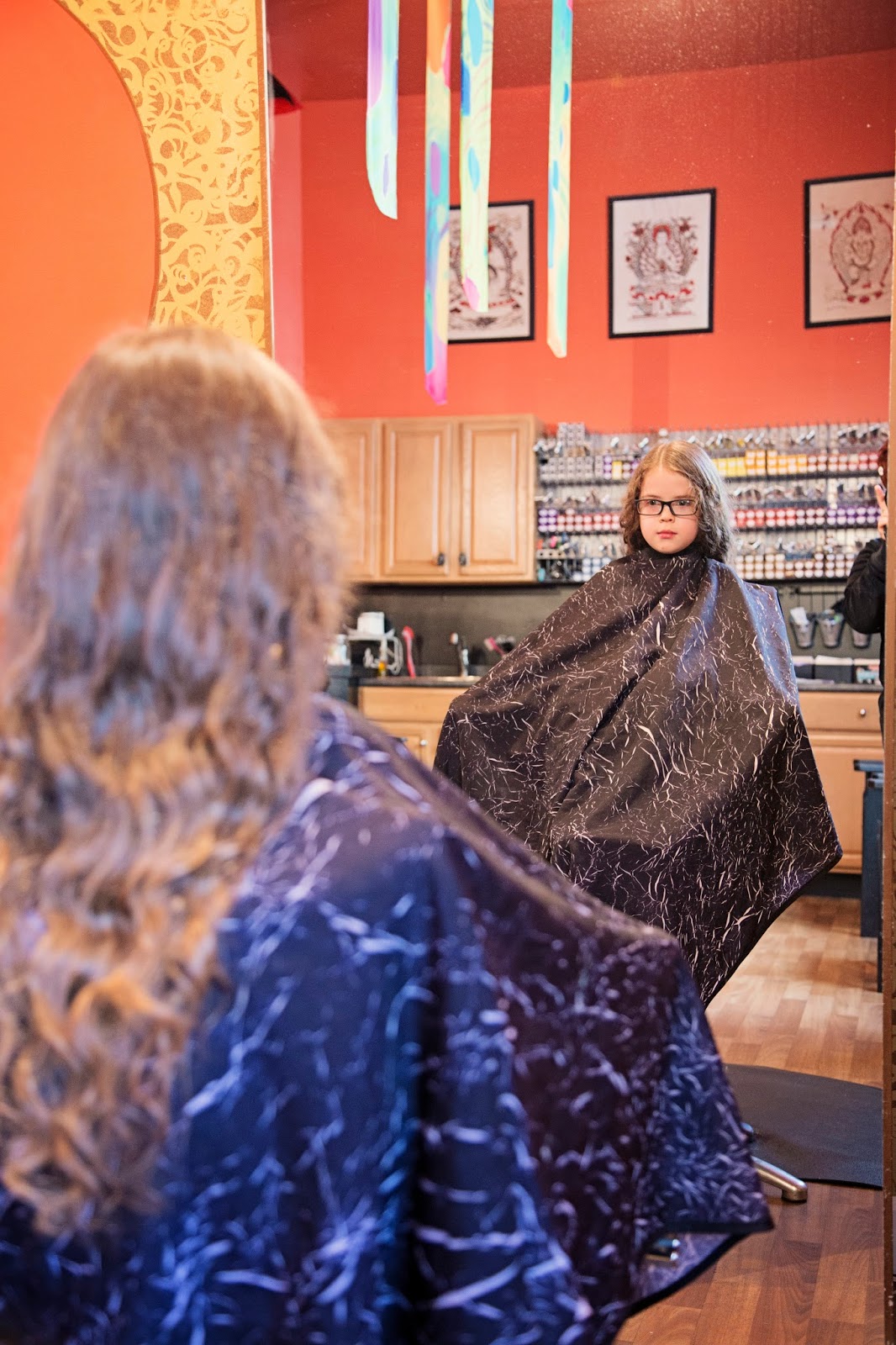 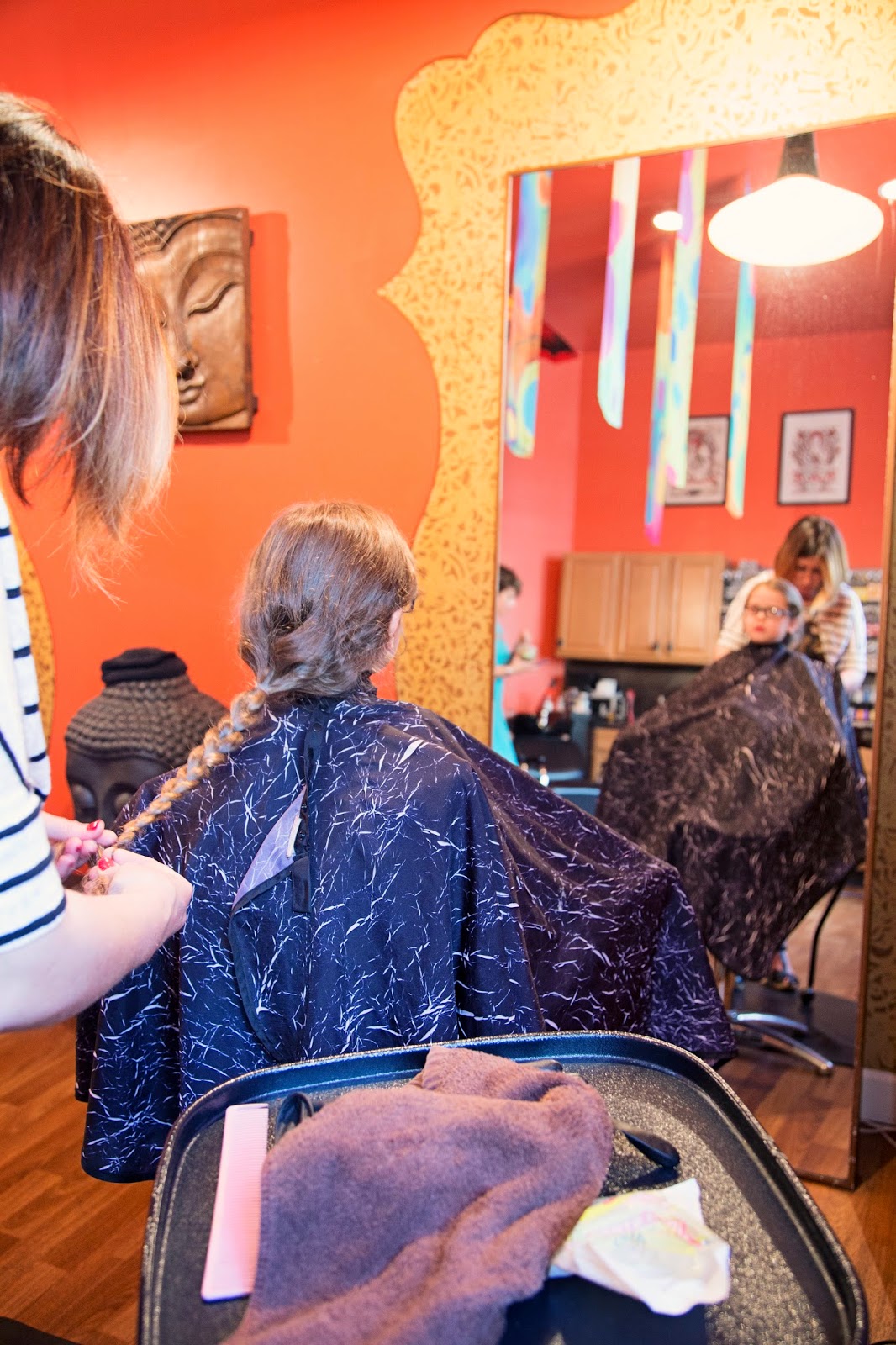 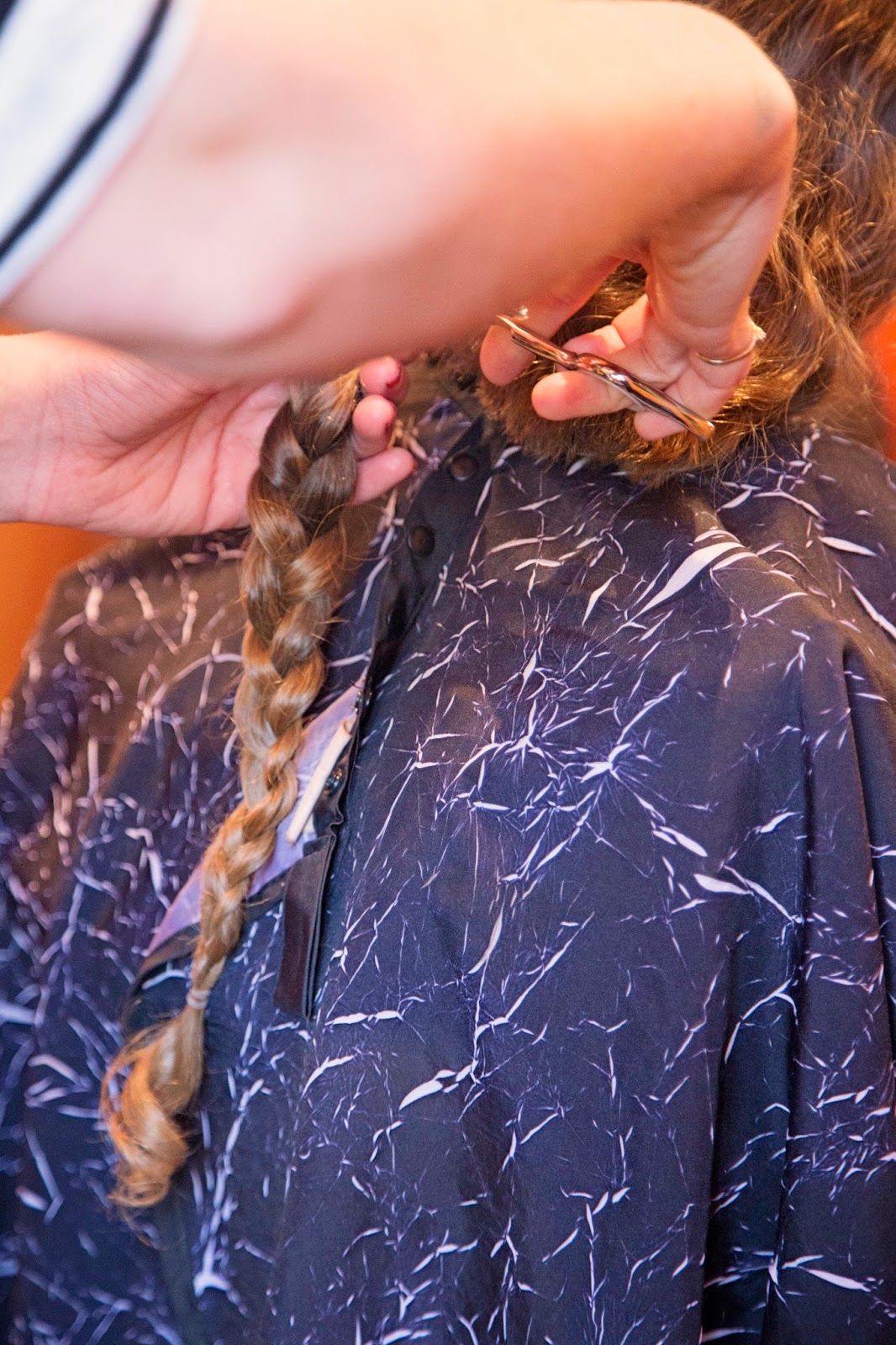 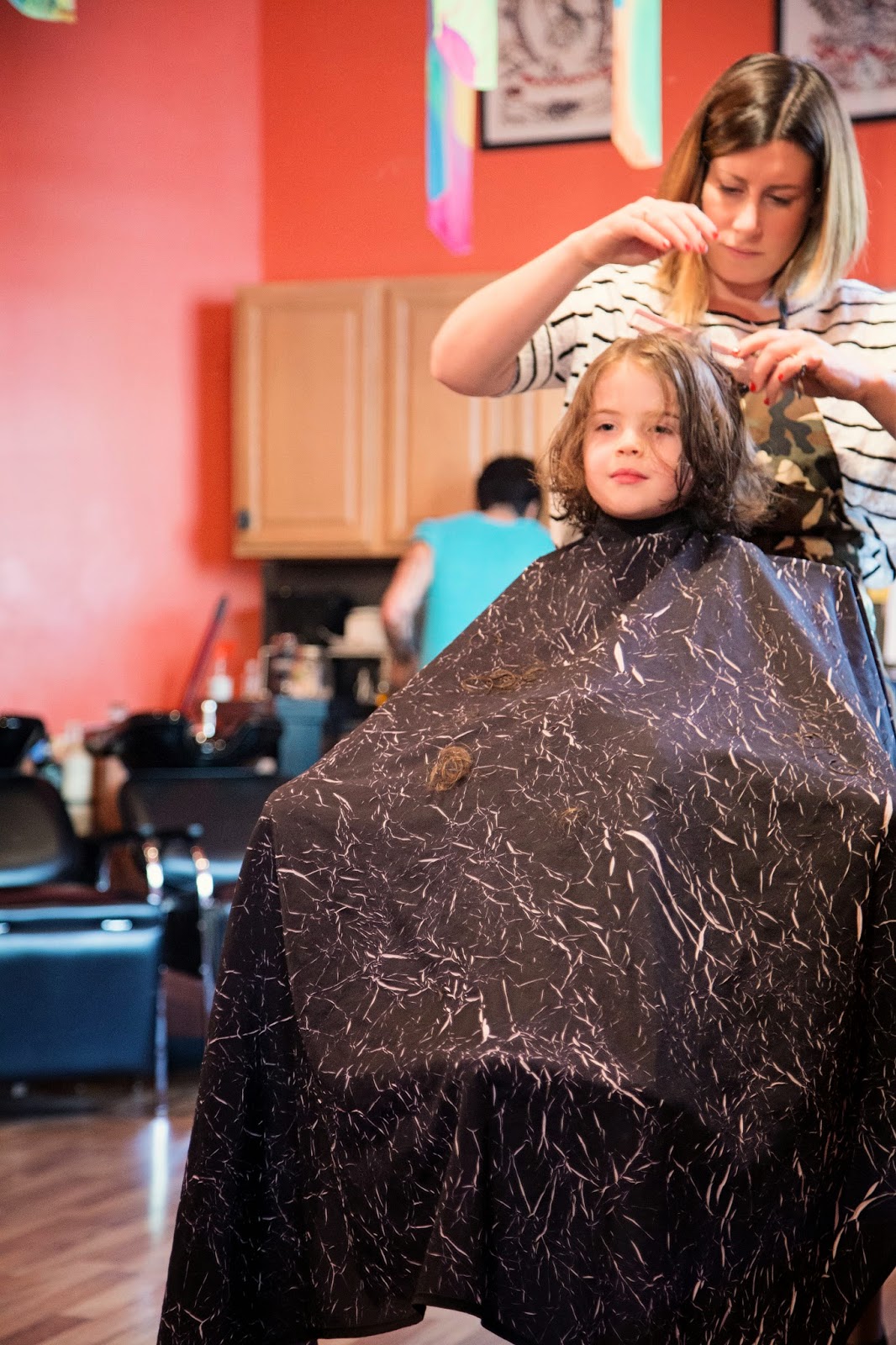 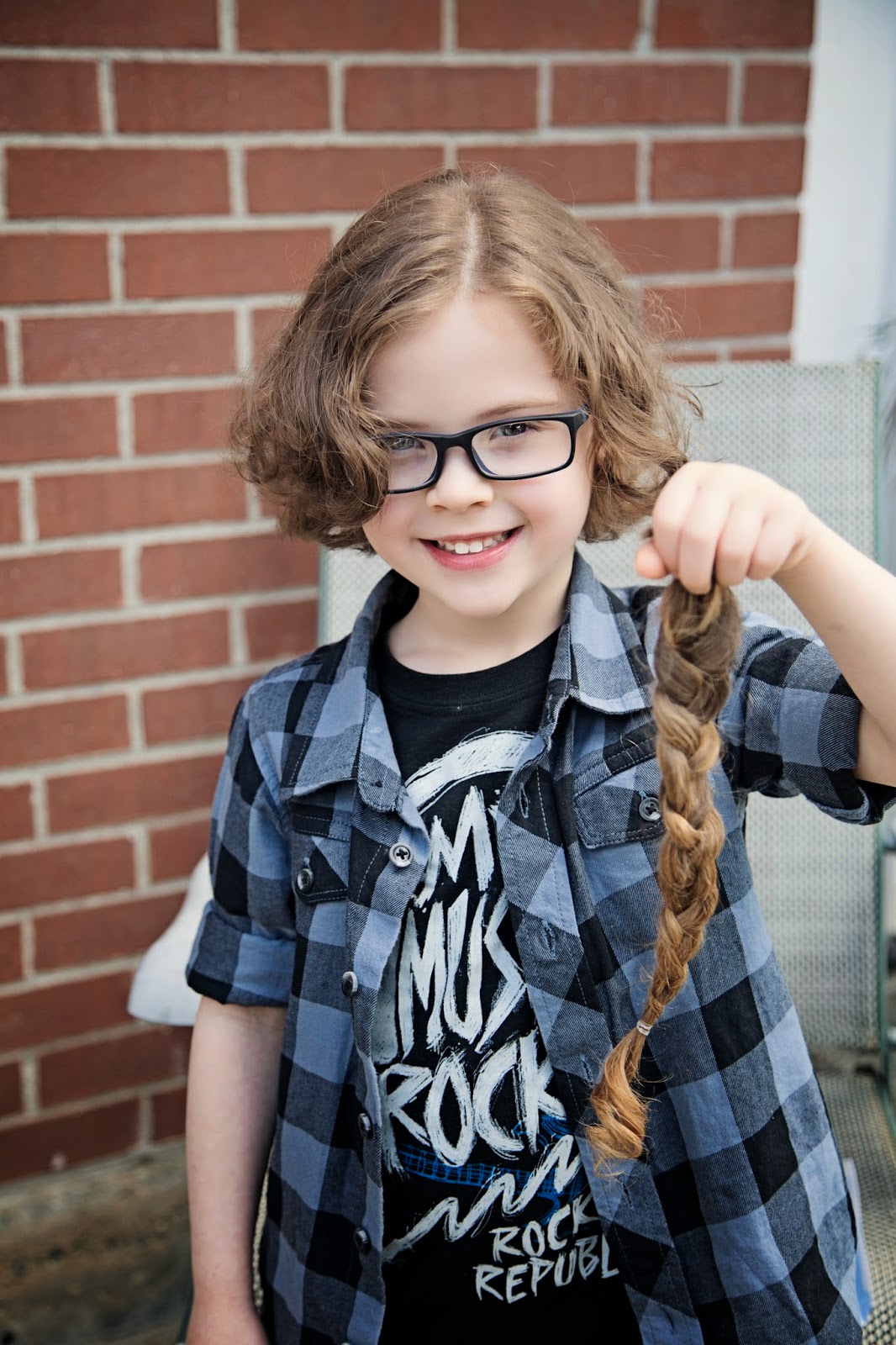 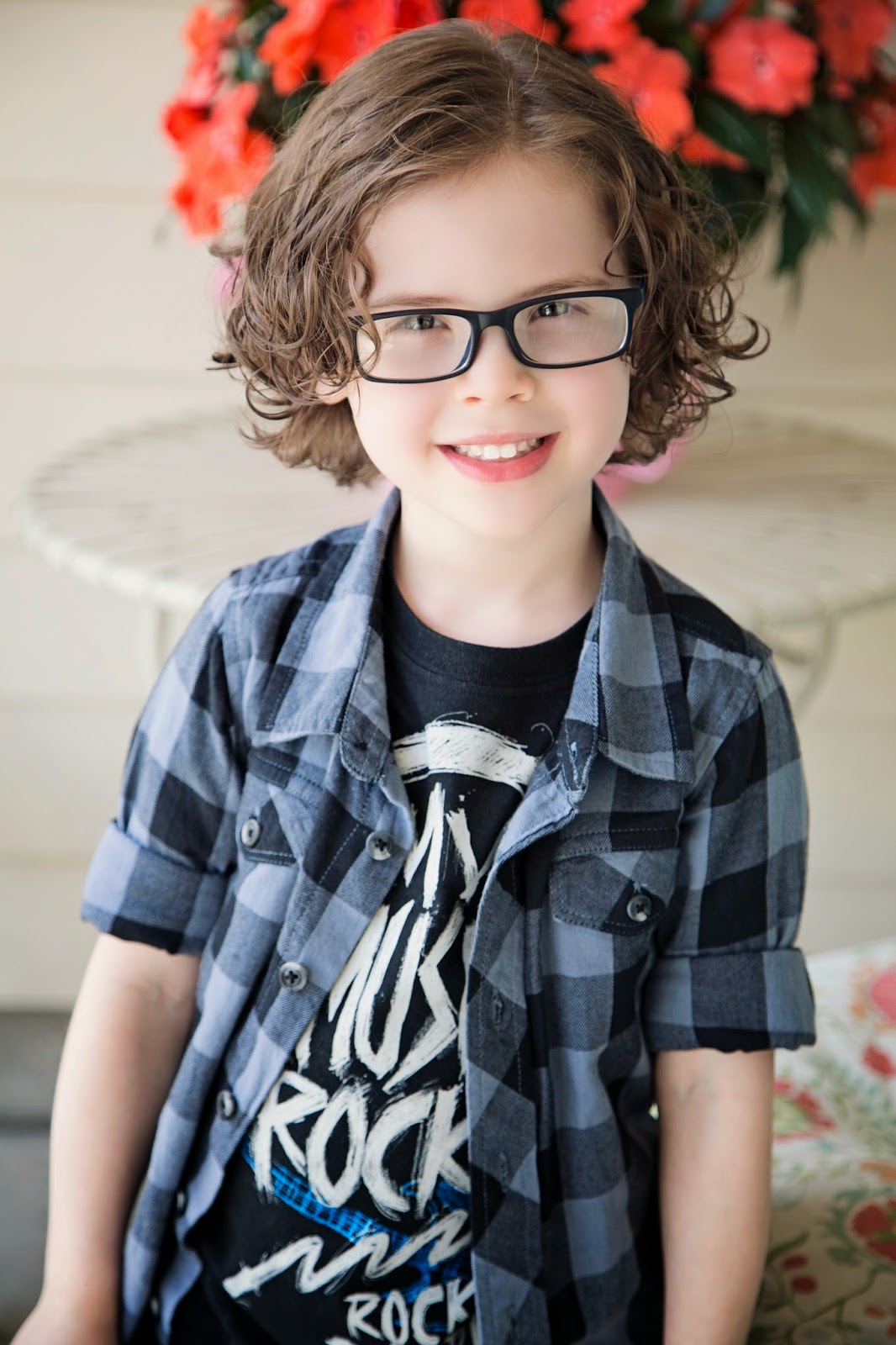 A Warning To Parents

I wanted to put this out there because I let my guard down and was not as aware of my surroundings as I usually am and what happened was an eye opener.

Tonight on our way home from an outing with the kids, we stopped at Whole Foods in Glastonbury, CT for some things we needed. While shopping we noticed a man, probably in his 50's, with a nice camera (you know I like cameras!) kind of slung across him like a messenger bag, with the camera resting on his hip. I didn't think too much of it, I often carry a camera. It was getting close to closing time at the store, so I stopped at the end of an isle with my kids while my husband went and picked up a couple of other things we needed in various isles. I noticed the man, standing at an end cap looking at his phone. I glanced down to the camera and noticed the lens cap was off. I thought it was odd, but was quickly distracted by finally finding yogurt Cameron can have (Dude! Almond Dream makes some! SO Delicious brand does too, but they have rice starch in it, which he can't have.).

Unbeknownst to me, my husband had already been picking up on something amiss with this individual. He spotted that the lens was focusing. When he noticed him on the end cap across from me, he went down an isle and was watching what he was doing. He was using his phone to control his camera (For those of you who are less tech savvy, this is a pretty common feature now) and take photo after photo of the kids and I, while previewing them on the phone. My husband called my cell phone from down the isle and told me the man was photographing us. I quickly walked the kids and I over to my husband to make sure he as CERTAIN. When he said he was in fact certain and that he saw the photo previews on the mans smart phone, I went all mama bear and made a b-line for the man, who had moved down the isle he was near, still looking at his smart phone.

I quickly (and perhaps a bit angrily) confronted him, asking why he was taking photos of my children and myself. He sort of stumbled on his words for a few seconds and I could tell he was about to deny it. I cut him off, told him that photography is my hobby, so I KNEW he was photographing us and that I could see the lens focusing. He nervously started explaining how he was just getting into photography, taking a class etc. and that he likes to take candid shots, but people get weird about being photographed, so he was trying this so he wouldn't upset people.... Then he made a few more excuses and told me a story about taking photos of something in NY and a woman was upset she was in the shot, called the cops on him and he was made to leave. It was clear I was not happy and he said he could delete them if I would like. I told him I absolutely did want them deleted. So in front of me, I made him delete all of the photos of my children and I. He had a good 20 or so of them. I suggested that if he wants photos of people out in public, he should ask them. I let it go after that and we went on our way. The man pretty quickly checked out and left.

After arriving home, I felt increasingly uneasy and at the suggestion of several friends, made a call to the Glastonbury PD. They basically didn't care and said since it wasn't happening right then, there was nothing they could/would do. (I thought maybe they'd do a report or something. Maybe ask questions? I don't know... Silly me.) The detective sounded annoyed.


This man was secretly photographing my children and I. He was standing there, facing a different direction, while looking at his smart phone... appearing as most of us do. He was going to great lengths to take these photographs undetected. He made it appear as if he just had his face in his smart phone enthralled in something, when in reality he was snapping high quality photos of my children without my knowledge. I'm a bit upset with myself for not being more aware and in tune with my surroundings. This experience tonight was honestly a bit scary. Here you have it, one more thing for us parents to worry about. As if cell phone cameras weren't enough of a concern.