I try to stay positive about our situation. I really do. But sometimes it sucks.

Sometimes things are pretty good too. But it doesn't last long.

I've previously mentioned that my husband sustained a TBI. As we move along in this journey, I have learned and realized a lot of things. I realize now, that my husband had a mild TBI from the accident that nearly killed him in 2005, Between Navy Drs. not being proactive and his failure to push the issue because of stigma and worries about his career, he never received treatment for it. Now, so much makes sense. So many things we went through for years makes sense. There is no ignoring his moderate - severe TBI now though. Oh No. Just when a day is going so well, a seizure will sneak right in there. Or anxiety will get the best of him. Or his memory being so bad ruins his day.

Another thing I have quickly learned, is that the Submarine Community severely lacks education on brain injuries. They will educate submariners like crazy about sexual assault and substance abuse, but brain injuries... not so much. The lack of education leads to deep ignorance on the matter. Ignorance that tears an individual with a brain injury right down. The lack of support, the stigma, the false accusations, the shame... It all takes an incredible toll on the person with the brain injury. I don't know if it's a lack of understanding or just a group of not so great people, but my husband was alienated by most of his "friends", he wasn't given the same farewell that other people leaving his boat received (injured or otherwise.) and we definitely weren't given the kind of support that others received. Just because his legs weren't shattered to pieces and he wasn't in a coma, doesn't mean his injury is any less deserving of support. Or any less of an actual injury. And it definitely didn't make it ok for people to falsely accuse him (mostly behind his back of course) of either faking the injury or hurting himself on purpose. (His moderate-severe TBI is medically documented. So you can shove THAT ONE up your ass. He also couldn't have hurt himself like this on purpose. You know who you are.)

You know, TBI doesn't just happen to the person who is injured, it happens to their family. My husband's condition has changed our whole life. We don't know what is going to happen with the Navy, we abruptly lost a large chunk of his pay, which stresses us financially because he had to go on limited duty to be treated, our every day life is impacted by his TBI and while he is still the same person... he isn't the same. I have to take care of my husband during and after seizures now, Our children have to see their daddy have seizures. His anxiety, mood swings, depression, fatigue, cognitive issues and memory issues all effect the whole family in one way or another. I feel overwhelmed sometimes.. he feels guilty... It's hard. It's hard on him. It's hard on me. It's hard on our children.

Lack of understanding... That is one thing that is a huge frustration. Especially from family and friends. Look yall, don't ask my husband every time you talk to him what is going to happen with the Navy. He is already dealing with so much with his TBI and he has other medical issues that have developed from his work environment over the years, he is also dealing with. He has no idea what is going to happen. We all know I'm an over-sharer... You'll know, when we know, what is going to happen with the Navy. And jeebus, stop asking him about him finishing college. HE WANTS TO! He HAS wanted to, but the vast majority of his career has had such an incredibly demanding (this word is just not even good enough for how awful it was) schedule that he was not allowed the time. Right now, he is not in a place that he could do it. HE HAS A TBI. TRAUMATIC, BRAIN. INJURY. He has to go to sleep after doing a half day of menial work or making phone calls. He can't concentrate. His short term memory is horrendous. I'm not sure what else to say for people to understand the gravity of what he is dealing with.

My husband can walk. My husband can talk. My husband can hold a conversation (sometimes). These surface things make him look fine. People look at him and think he looks fine. He does look fine at a glance. But if you look at him, really look at him, his eyes have a sadness I've never seen before. He has seizures. He has difficulty controlling his emotions. He has anxiety, He has depression, He has mood swings, He has severe memory loss. He has trouble articulating. He can't concentrate. He has a lot of cognitive impairment, His hormones are even all screwed up because of frontal lobe damage. None of this he can control. None of this is something he can just "get over" or "push through". He has real damage and real issues. Just looking at him, no you won't see all of this, but the few people who really know him will see a difference when talking to him. But no one sees what we see here at home with him. This is the place where he isn't in a protective bubble, painfully struggling to be "normal". We see all of the problems, We see the pain. We see the anger. We see the frustration. We see the sadness. 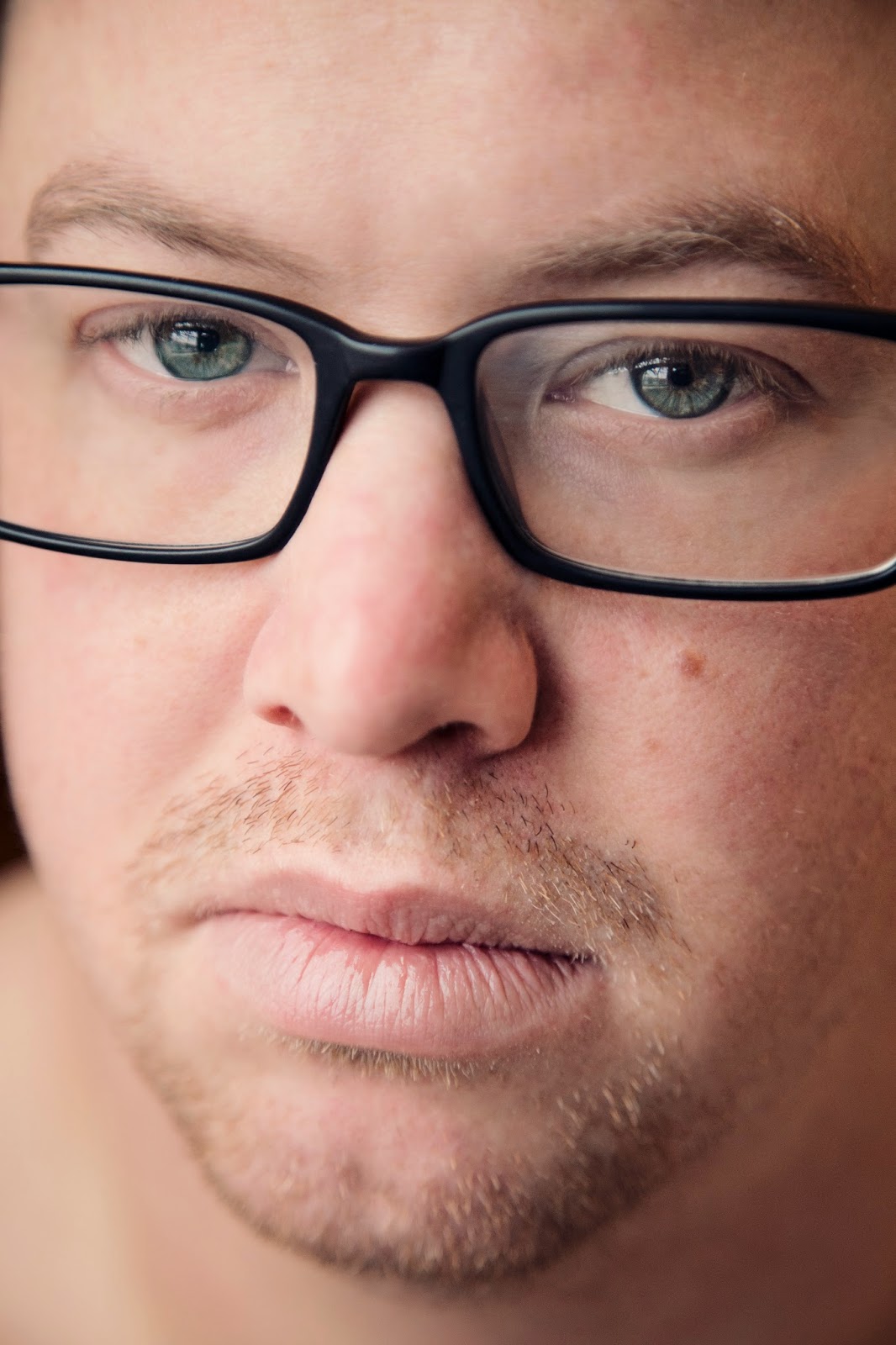 This is such a lonely journey we are on. My heart breaks for my husband because he is going through so much. Most of his "friends" disappeared and other than his parents, his family couldn't care less about him. The TBI clinic here on base is the only place that has shown him real support and caring, I try to be his biggest advocate and his biggest cheerleader. I also try to put some lightness into the difficult situations. When he is having a terrible time with his memory and forgets something, sometimes I'll try to make light of it and we can laugh about it.

I'm still trying to find my place in all of this. I feel like I don't have a support system. I do have a few friends who I know will listen, but I feel guilty talking to them about it because I know they don't really understand. It's just a lonely, isolating journey for us.

Traumatic Brain Injury is something that changes lives. I never realized how very little I understood that, until I experienced that life change myself. I don't know all that my husband goes through, I don't know the full extent of his struggle and pain. I try to understand it the best I can though. I'm even trying to understand my own feelings. I've been through almost losing my husband and sometimes this feels harder than that dark time in 2005. But then I realize that it kind of all comes together. All that has happened to him is one big giant weight on my shoulders... on my heart.